Your most trusted brokerage firm

Pearl Insurance thrives on competition and we encourage our clients to approach competitors because this is the only way our clients discover that the solutions that we offer including minimal costs and maximum Insurance Coverages are the BEST IN THE INDUSTRY.

We are a member of Global Broker Network which is a Worldwide Network with over 5,000 Insurance professionals in over 100 countries around the world. (www.gbnworldwide.com)

Please contact us and give us an opportunity to show you that "when it comes to insurance brokers, Pearl is the name you can trust.”

We have strong disciplines in general insurance to aid companies in their general Insurance needs by: Managing risks helping them strengthen their balance sheets and benefit their bottom line. Evaluating risk exposures and optimizing risk retention. Selecting the most advantageous risk transfer and financing methods and tailor these to fit their needs. Placing their business […]

In order to maintain quality service standards of internationally recognizable level, we follow the “broking and best practice procedures” of the FSA which follows strict compliance procedures of Lloyds and the International Insurance Market.

Our Vision is to become one of the main Players of UAE’s insurance brokerage markets by providing sound and professional advice to our clients with an ultimate customer service and risk management support that goes beyond the insurance policy cover. Our Mission is to Train & develop a team of insurance professionals to be the […]

READ MORE
ABOUT US

Pearl Insurance Brokers has been established to provide Professional Insurance Services for Corporate Clients.  We specialize in the study and design of insurance programs with a view to obtaining the best available insurance coverage for the various branches of insurance at the most economical cost.  We are also a member of Global Broker Network which is a Worldwide Network over 5,000 insurance professionals in over 100 countries around the world. (www.gbnworldwide.com)

With the experience we have gained in Abu Dhabi and Dubai and our extensive contacts with Insurance Companies in the U.A.E., GCC Countries and the reinsurance markets abroad, we are quite sure that we could considerably improve your current insurance program if given an opportunity.

We have no doubt that, if we are appointed to provide professional services we could considerably enhance and improve the quality and cost of your insurance program. 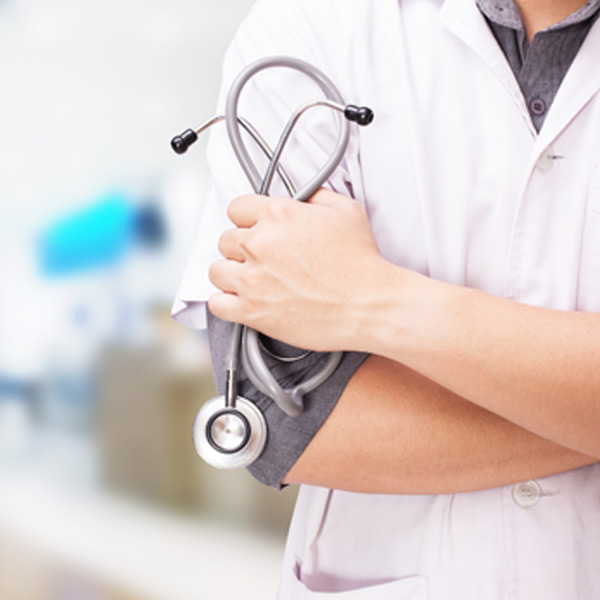 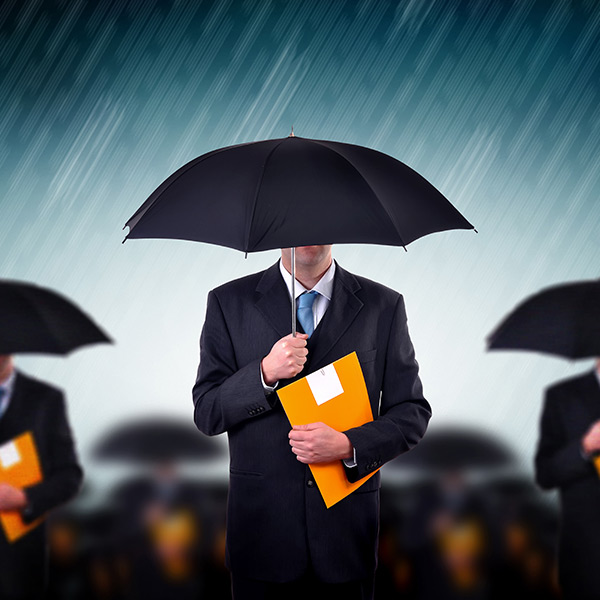 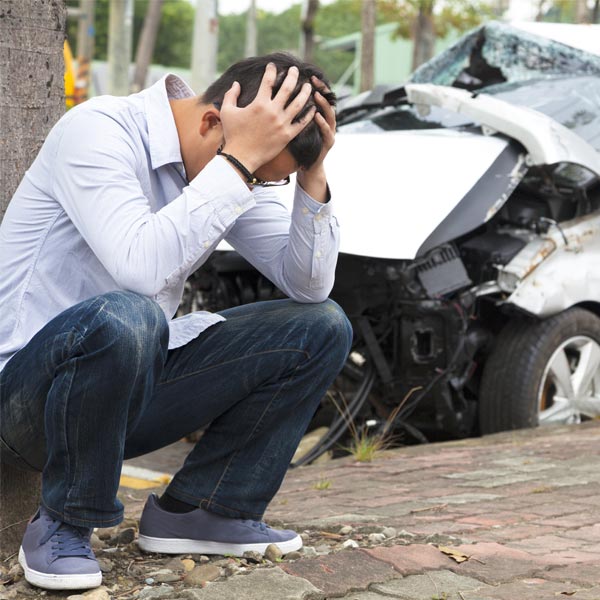 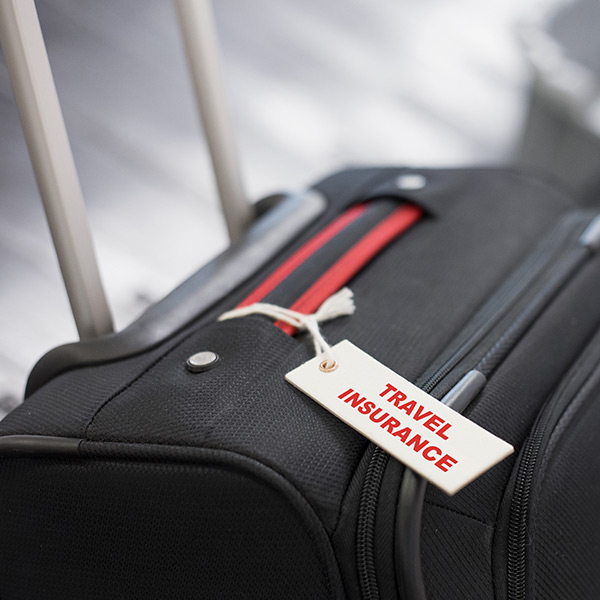 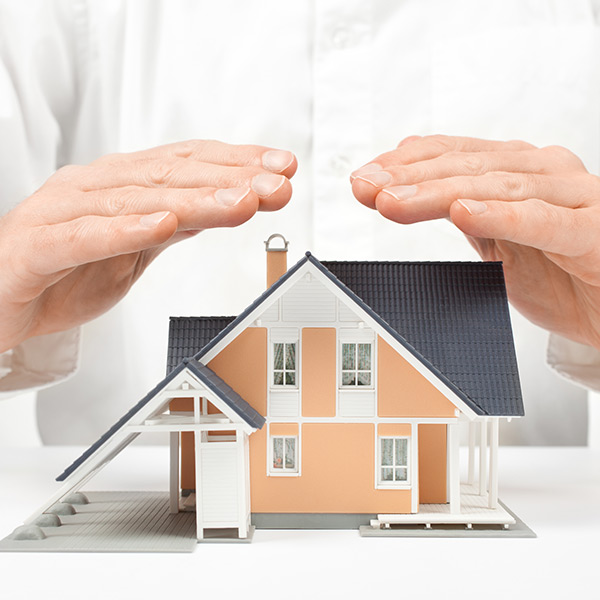 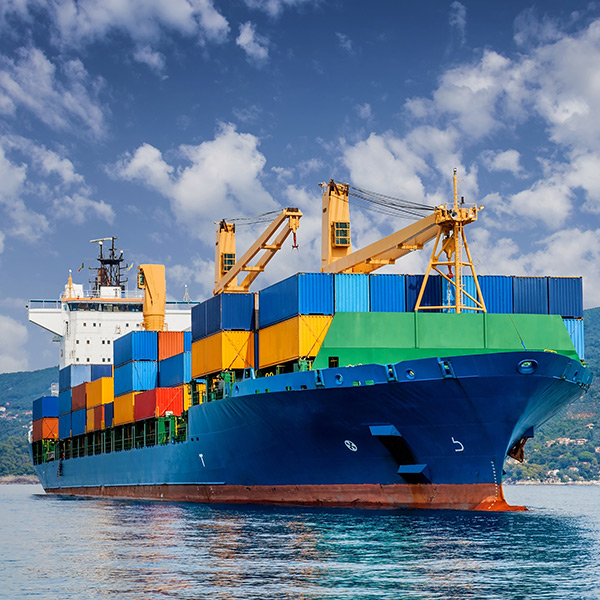 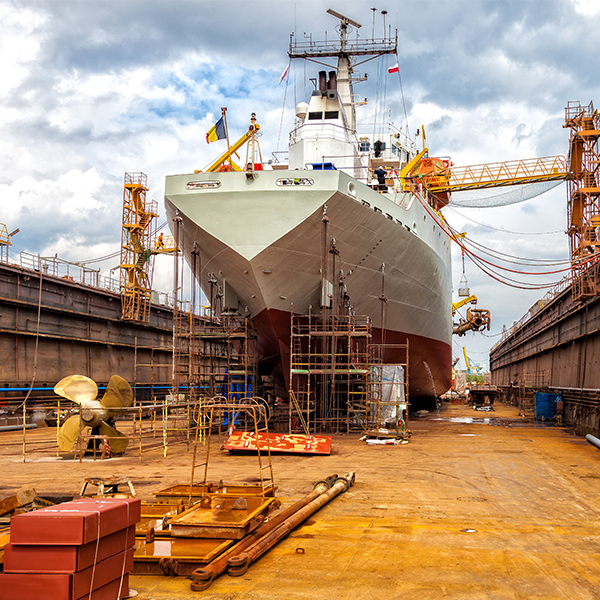 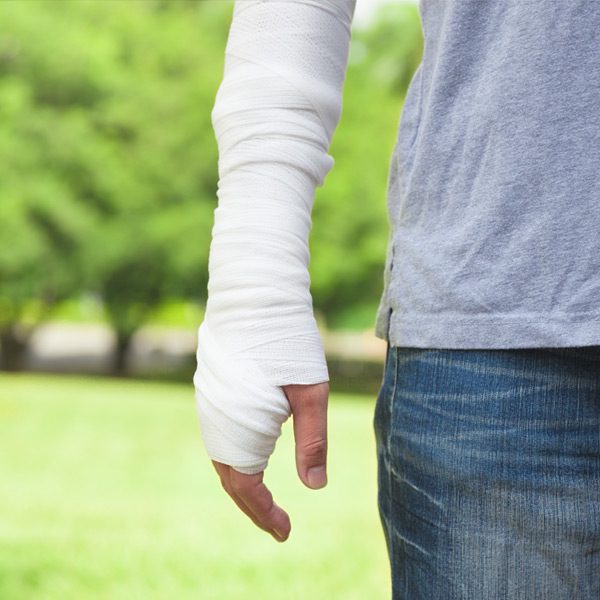 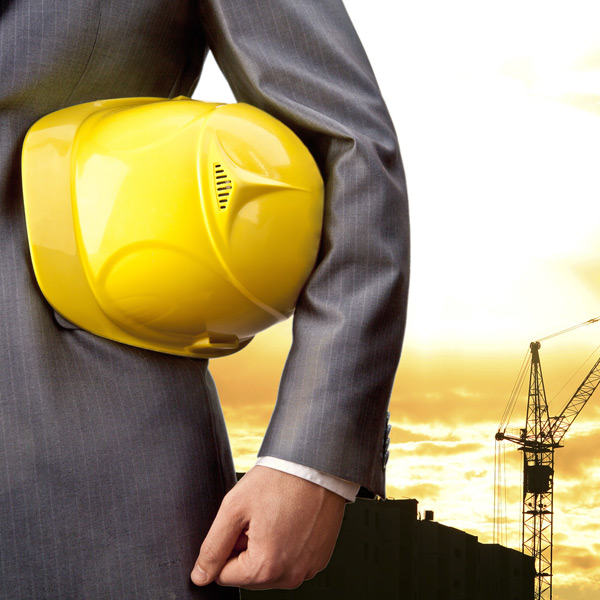 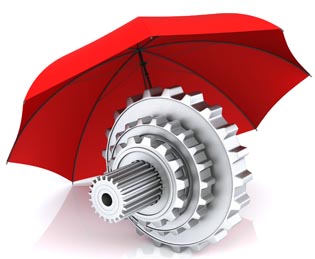 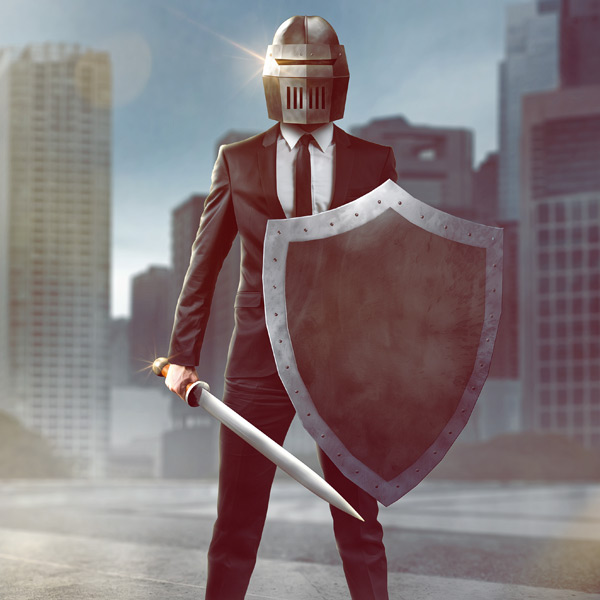 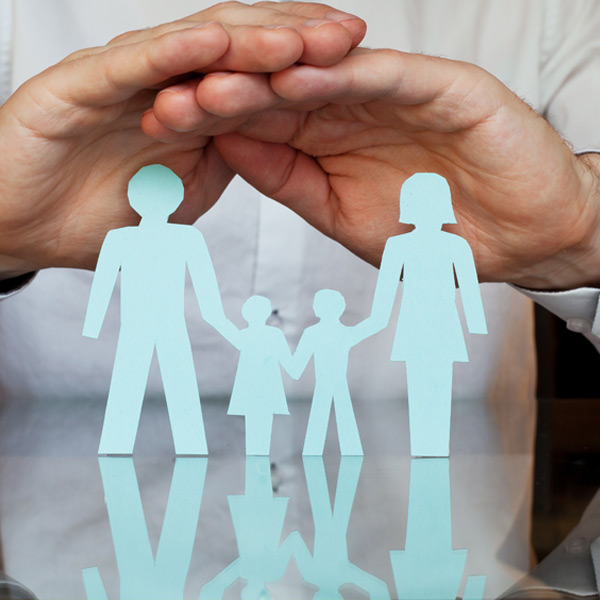 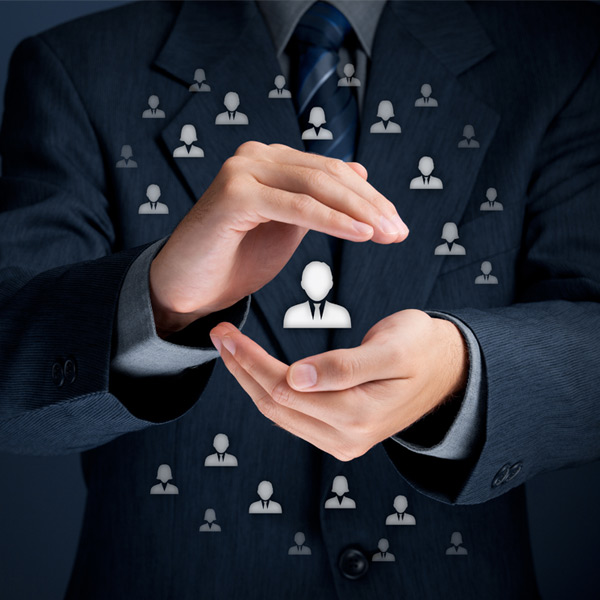 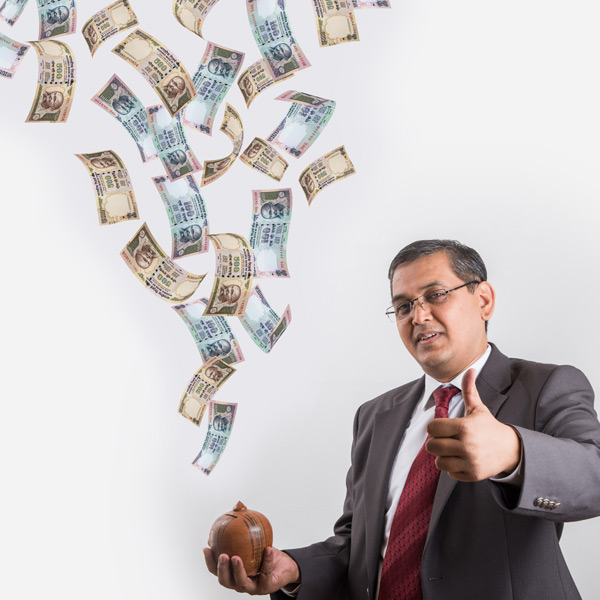 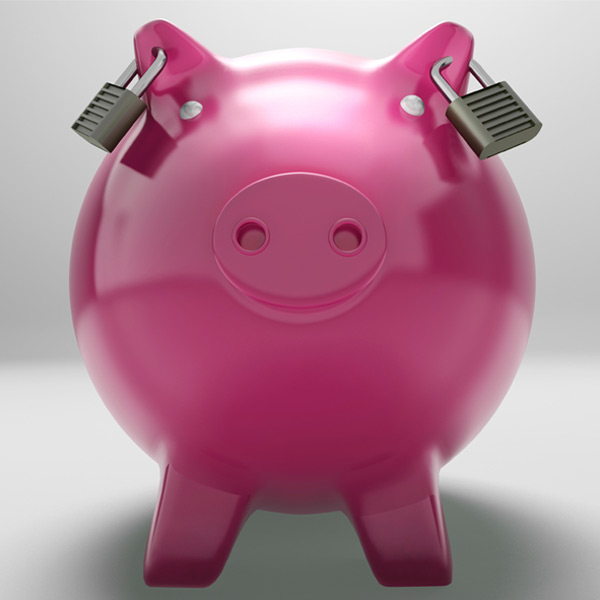 You can find us at #516, Sultan Business Centre, near Lamcy Plaza, Dubai, UAE

Back To Top
Copyright © 2023 Pibco - Maintained By Infuse IT India Private limited.